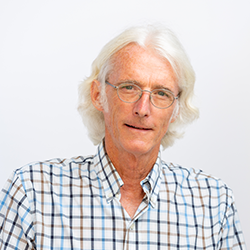 Dr. Ed Neuenschwander has served at SNU since 1986. Prior to SNU Ed served at Arizona State University, Northern Michigan University, and American Institute of Physics. Since his time at SNU he has been awarded the ‘Award for Excellence in Introductory College Physics Teaching’ from the American Assoc. of Physics Teachers (2000); coach of the US Physics Team that competed in the International Physics Olympiad; former Executive Director of the Society of Physics Students and Sigma Pi Sigma physics honor society; columnist in SPS publications for 25 years; and author of four books.