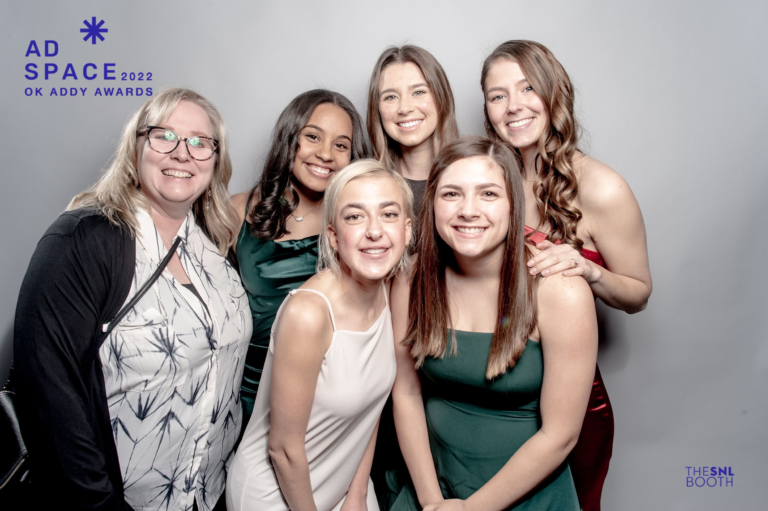 In February, a group of excellent graphic design majors from SNU participated in the American Advertising Awards of Oklahoma (Addy Awards). The five students entered a total of 27 entries and 9 of the entries won. The formal event was held at the Criterion theater in downtown Oklahoma City with an attendance of more than 250 people. Professor Phyllis Eagle, Graphic Design department chair, has encouraged her students to enter the competition for the past six years. Each year SNU has won, and this year’s entries earned a record number of awards.

The seniors and their entries:

The juniors and their entries:

Congratulations to these students who did such an outstanding job and thank you to Professor Eagle for challenging her students and giving them the tools and courage to enter.  SNU is better because of Prof. Eagle!