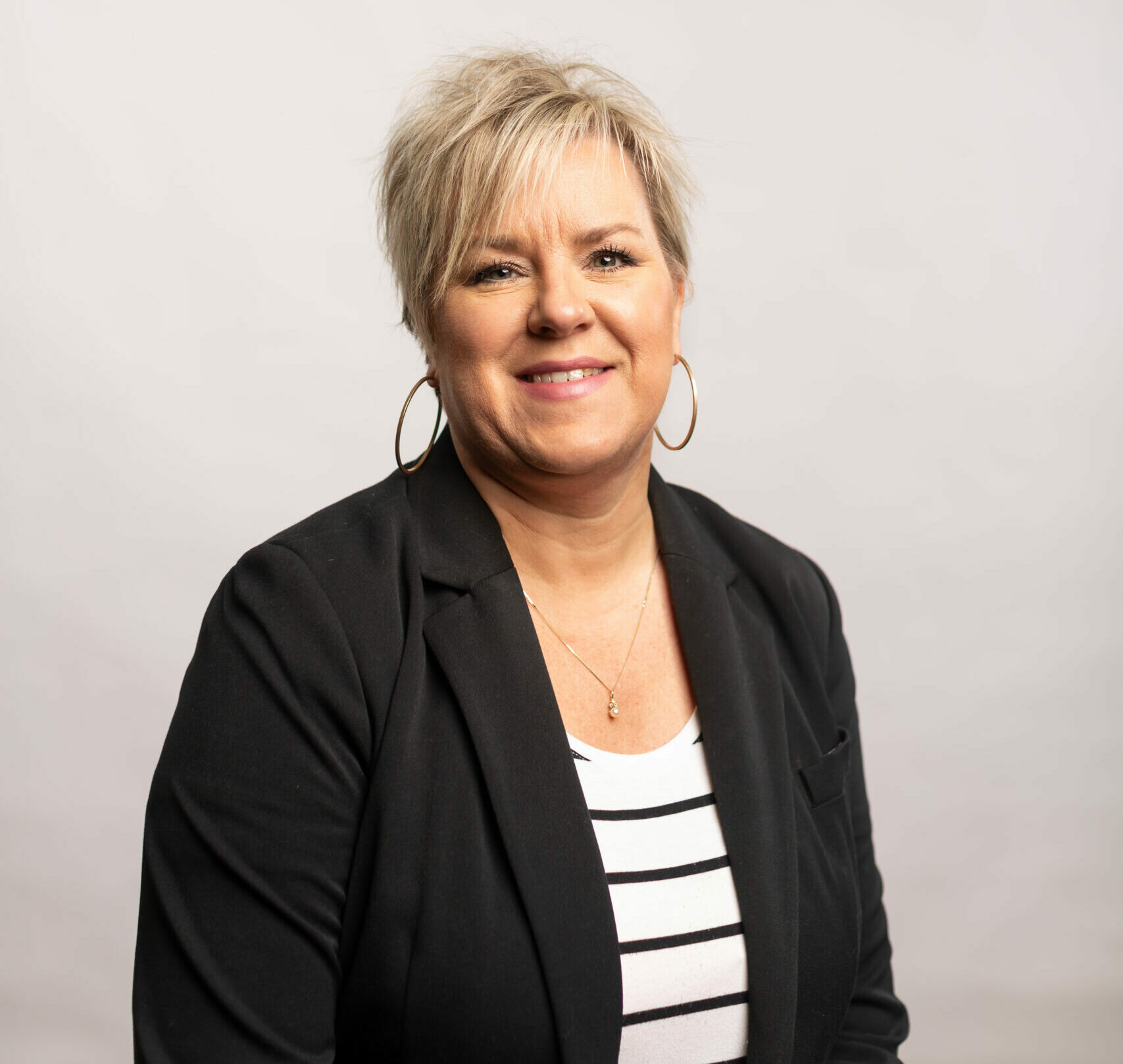 Angela Rhodes worked as a Middle School and High School Social Studies Teacher at Putnam City and Deer Creek schools from 1992 to 2009. She then became the Director of Career Education at SNU from 2012 to 2019. After that she transitioned to Student Support Services as the Assistant Director here at SNU from 2019 to 2021. She is now currently the Program Director for Student Support Services here at SNU! Her hobbies include reading historical nonfiction and spy novels as well as traveling.

The Rhodes are an SNU Family! Angela Rhodes, her husband, and two of their children have SNU degrees and their youngest daughter is a current student!