Marvelous Musicians in Training at SNU 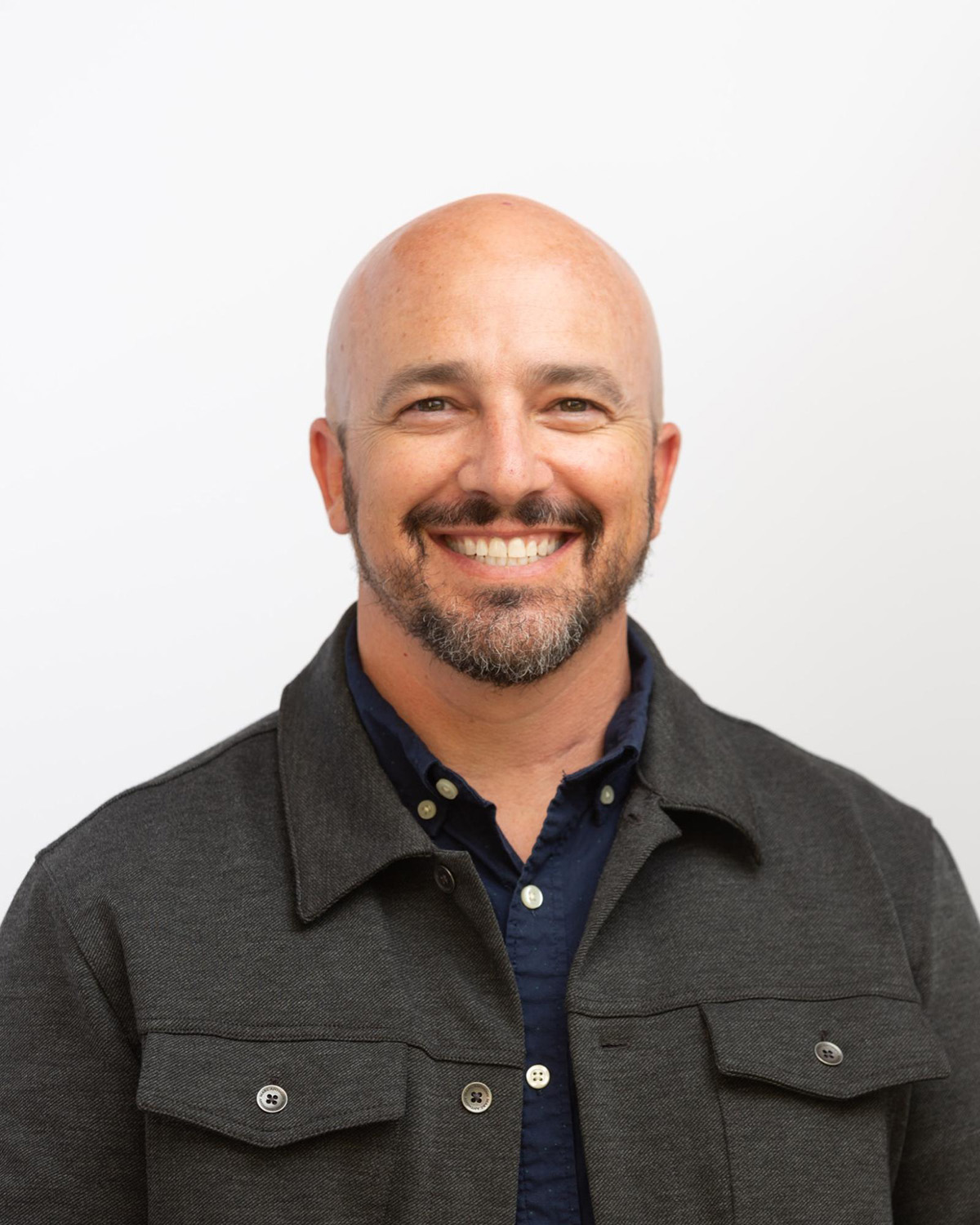 SNU’s Director of Choral Activities, Jim Graves, D.M.A., hosted the All-State Choir Camp on campus, June 5-8.  Dr. Graves began the camp in 2018 and after postponing the camp for the last 2 years as a result of the pandemic, relaunched this summer with the highest attendance ever.  Graves states, “This camp is a perfect mission fit for SNU. We are legitimately providing a service to students who are motivated to make it into one of the prestigious All-State Choirs.” He explained that two rounds of auditions in the fall are required to make it into an All-State Choir.  This camp helps jumpstart the music learning process to help students earn this prestigious accomplishment.

One of the past Camp Coordinators and SNU graduate, Janis Dawson, is known as one of the “matriarchs of choral music in Oklahoma” for her contribution and commitment to helping students achieve their music dreams. SNU has been fortunate to have Ms. Dawson partner with us for several years to host the camp. Graves is proud to provide a safe, fun, and encouraging environment for students and their teachers that help to push them to reach their full potential. Graves said that he wouldn’t even have a camp if it wasn’t for Amber Mash’s idea to have a camp that focused on learning music and creating a cultivating environment. Mash, another SNU alum, wears many hats including being the former Chair of the All-State Mixed Choir and the mother of incoming freshman and six-year All-State Choir Member, Jacob Mash. As the current Camp Coordinator, Mash has stepped up to fill Dawson’s shoes.

Graves admits that he could not run this camp alone and extends his gratitude to all of the staff, students, and teachers who volunteer their time to help shape and form students. He explained that most of the student volunteers are Education Majors, so they are also being shaped for their future classrooms. He states, “It is a great opportunity for them to rub elbows with phenomenal music teachers in our state, and see a different side of coordinating camps and educational events.” All of this year’s Camp Counselors participated in the All-State Choir Camp when they were in high school, and now they are serving others in the same position. He recounts a former Counselor, Benjie Hughes, who stepped into this leadership role and because of this camp, was able to receive excellent letters of recommendation that helped him secure his job at Mustang North Middle School teaching music.

Not only does Graves teach music, but he has many other accomplishments. In 2005, he earned his Master’s Degree in Choral Conducting with a related field of Jazz Studies at the University of North Texas. He went on to get his Doctorate of Musical Arts in Choral Conducting at the University of Oklahoma. When asked about his favorite experiences at camp, Graves said that all of his favorite memories revolve around the relationships that are formed in such a short amount of time. He described shenanigans of him singing with some of the high schoolers, eating almond M&Ms late at night with the Camp Counselors, and plenty of goofiness and laughter.

Although Graves has always worked in music, he never intended to work at SNU. In fact, he had no ties to Oklahoma at all. After some staffing issues where he was teaching in Colorado Springs, he began looking for other options. His journey led him to SNU in 2008 and he has been here ever since! Through it all he thanks God for leading him to our campus and providing support for his family in a work environment like SNU. He finished by saying, “the most attractive thing about SNU was (and still is) the community.”

In speaking with Dr. Graves it is clear to see his pride in his work as well as in the legacy he inherited. He prioritizes sincerity and authenticity while focusing on the message of the music. He finds this essential when singing sacred music, which the choirs often do. SNU is proud to have someone like Jim Graves who strives to make music that matters.